My Fears Vs. My Anxiety

While they may seem the same, to a person with anxiety, the difference between fear versus anxiety are huge. My fears occur naturally all of the time, but my anxiety occurs during unusually mundane situations.

As a guest at my friend’s wedding, I was suddenly stricken by anxiety’s unforgiving grip. I felt the need to run away and escape. My wedding guest anxiety flipped on and off throughout the night. In contrast to this wedding, I was a bridesmaid in another wedding and feared for the worst since my anxiety had hit me so hard at the last wedding.

END_OF_DOCUMENT_TOKEN_TO_BE_REPLACED

As someone who has always suffered from anxiety, I can tell you that I dread job interviews. They would literally keep me up at night. When I graduated from college and began my search for my first “big girl job,” every interview was a torturous 30 minutes where I felt like my anxiety had complete control.

After quite a few horrible (and I mean horrible)  interviews, I got serious and figured out a few tricks to help keep my anxiety at bay. I went from a stuttering nervous idiot to “nailing the interview” according to my last employer. I’d like to pass on my knowledge because no one should let their anxiety stop them from getting their dream job. END_OF_DOCUMENT_TOKEN_TO_BE_REPLACED 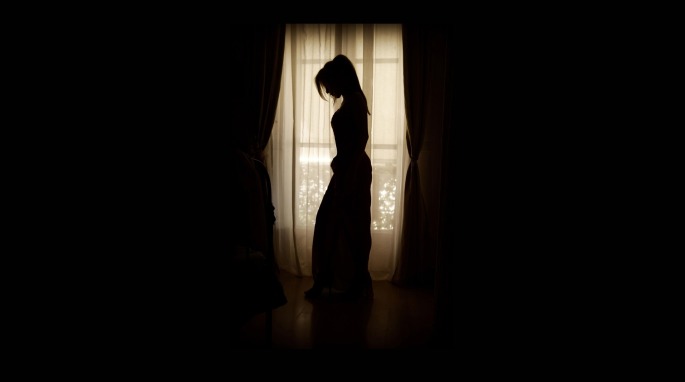 Empty. Empty. Empty. She grasped her stomach with both arms and hugged the space that was now desolate. A barren hole that she could never escape. Years from now she would look down and remember that awful day- the day she learned she would never be a mother.

When it comes to anxiety, travel can be a big trigger. I have found that one of the best ways to combat my anxiety is to be prepared. I was able to survive a 15-hour flight followed by a 10-hour flight to Australia because I was prepared. If you suffer from anxiety and are worried about an upcoming long flight, read on for tips on how to combat that anxiety and have smooth flying.

END_OF_DOCUMENT_TOKEN_TO_BE_REPLACED

When I discovered I was going to Australia, you can bet I was ecstatic. But before I could have my summer down under, I had to get there. When I booked my flight, I was so excited about the price that I didn’t realize how much I would hate myself later. My travels plans were as followed…

My flight back was close to the same except I went from Shanghai to JFK and then down to Tampa. In total I spent almost two days traveling each time, but I survived. As someone with anxiety, such a long flight did make me worry. I have found that a good way to combat my anxiety is to be prepared, so I would like to share my wisdom with others.

What to Pack in Your Carry-On

END_OF_DOCUMENT_TOKEN_TO_BE_REPLACED

My junior year of high school I laid in my bed wide awake, my fear for the coming morning taunting my restless mind. When I awoke in the early morning, I froze wanting time to do the same. Finally with the coaxing of my mother, I got up, took an anxiety pill the doctor had given me, and threw on my brown flip-flops before hesitantly getting in the car. It was just a blood test. People did that all of the time right? I sat in the large square waiting room lined with uncomfortable purple chairs and old magazines. There were posters on the wall and some talk show on the television to my left, but I didn’t pay them much attention. When my number was finally called, I felt my heart pick up speed like Effie had called my name from the Hunger Game’s drawing. I suppose the nurses could sense my panic because it wasn’t long before four of them were gathered in the tiny room for what was meant to be a one-man job. My mother claims that three nurses had to hold me down just to get the rubber band around my arm, and this was before I even saw the giant needle. All I remember is screaming “GET IT OUT!” as tears poured from my burning face.

It started with that one blood test. Already bad enough for the girl that fainted in the first grade when the local hospital visited. Needless to say, I have never done well when it came to blood.

Unknown to me until two months after the initial blood test, the word “cancer” had been bouncing around between my mother and the doctors like in a game of ping pong. Clearly something was off, but I was only told when the next appointment was. It was easier to just pretend that this would all eventually fade away. END_OF_DOCUMENT_TOKEN_TO_BE_REPLACED 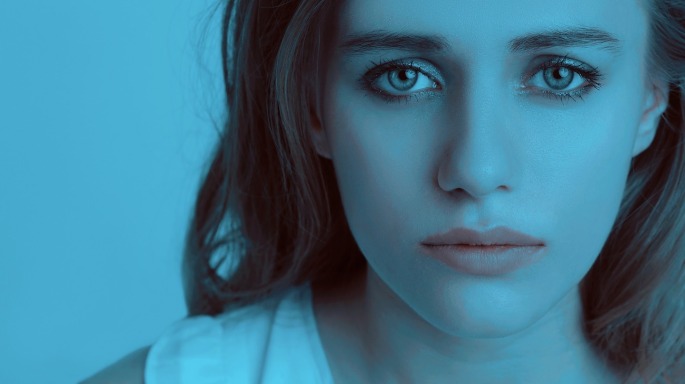 Her face tells it all. The way her eyes narrow in at you pointed in accusations. Her brows follow suit creating an arrow that points directly inside you stripping away at any veiled privacy you thought you had. The lip is pursed to one side slightly downward. But the biggest tell is the nose, and the way it crinkles just ever so slightly. She feels no remorse, no fear, and just waits. Her face unchanged from the hardened glare.

I stand in awkward silence attempting to gather the words, but nothing arises to the surface. I can feel my face glowing warmer with each passing second of silence. I feel suddenly lightheaded and oddly embarrassed.

“Nooo?” I respond with too much inflection after what sounds like the third “o”. In a small flicker of courage or perhaps stupidity, “Why?” I add before I can change my mind.

“No reason.” She dismissively waves her hand as she walks past me.

I am left standing in the hallway frozen by the terrifying interaction and left to wallow in endless thoughts of my last unanswered question. My socially awkward self will be forced to focus on that crazed interaction for the rest of the day.